How I did not became a dentist

I remember 2006 as a big, Italy won its fourth World Cup title and I was about to finally put a bold end to my high school career. Too much happiness. Unfortunately I had some kind of problem: how to say to my father that I had no clue on what to do next but I was damn sure I wouldn’t become a dentist. What you don’t know is that my father has his own dentist practice and I grow up as a dentist-to-be. 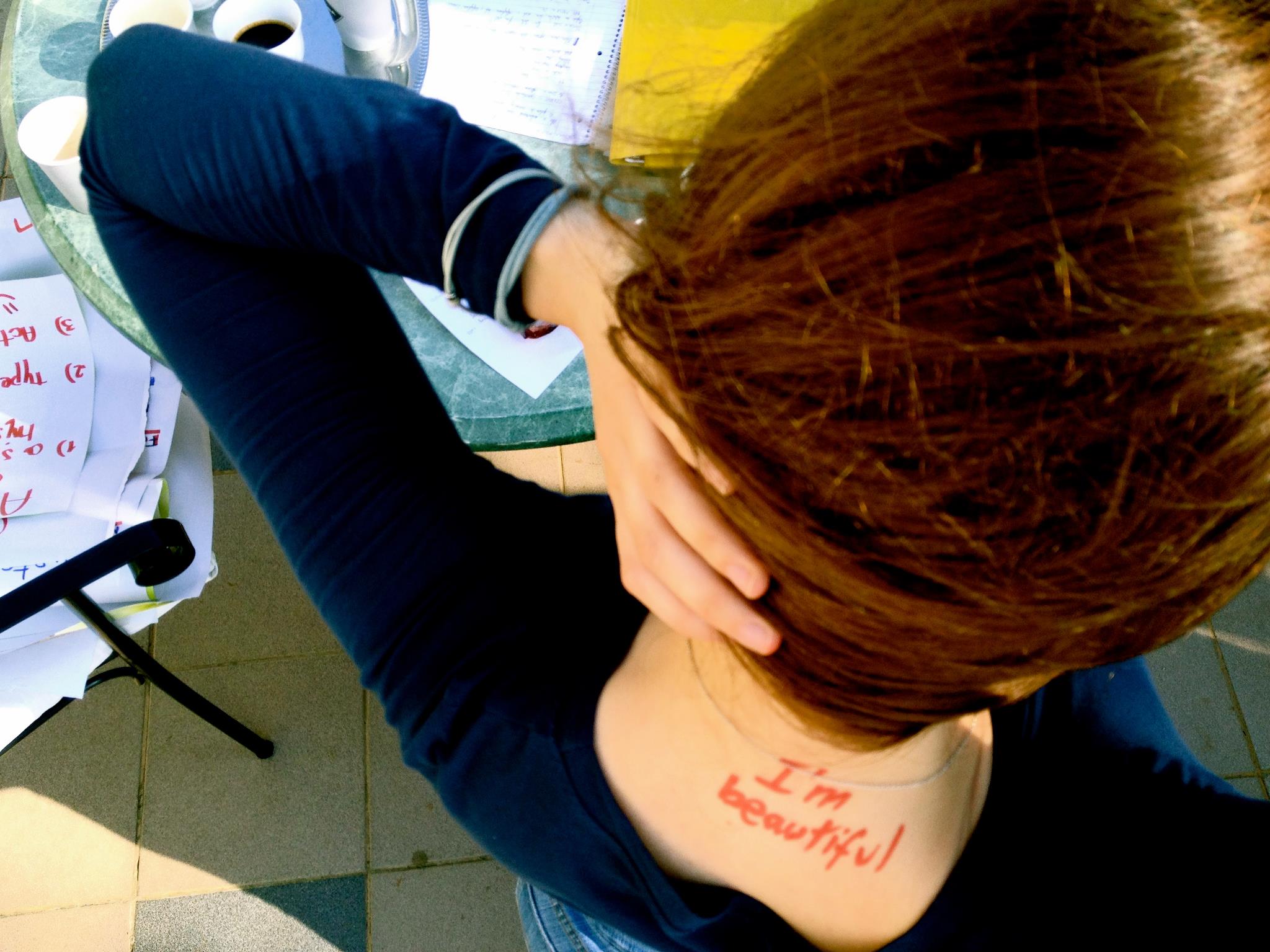